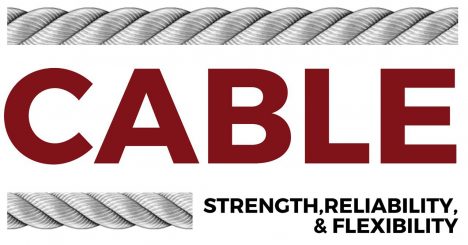 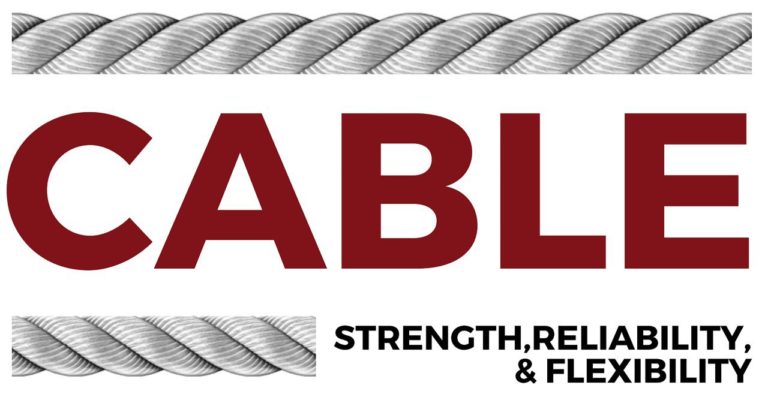 “For every dollar of profit, you need at least $13 dollars in revenue.  It’s often easier to cut expenses than generate more revenue.”   Jesse P. Gaddis

After deciding to install DriveCam equipment in its Fleet, Yellow Cab of Broward saw a reduction in claims’ costs of close to 45%.  Operating over 550 vehicles, this equated to millions of dollars in savings over the past 7 years.

For the better part of 30 years, I was a trial attorney practicing in Florida.  I represented commercial fleets from Key West to Jacksonville and tried cases to verdict that involved taxicabs, shuttles, and trucks in most major metropolitan areas in the state.   In 1982, I graduated from Law School.  Jesse Gaddis was my first client.  In 2012, he became my last client as Mr. Gaddis asked me to leave the practice of law to become the President and CEO of his transportation companies.

Acting as Mr. Gaddis’ attorney prior to 2012, I had been involved in purchasing insurance for Yellow Cab of Broward County and Tallahassee.   At the time, the combined companies operated over 630 cabs with 950 drivers.  The cost of insurance, including claims within a large deductible, had risen from just over $900K in 2007 to over $2 million in 2011.   Claims costs were spiraling, largely due to the frequency of accidents — something had to be done.

I was familiar with the in-vehicle camera system DriveCam, from a catastrophic claim I defended in Key West.  When I took my position, my first major decision was to reach out to DriveCam (now Lytx — www.lytx.com).   I was told by the DriveCam representative that each in-vehicle camera cost $700 and that there was a monitoring cost between $30 and $50 a month.  Although this was a costly solution that was met with skepticism from Mr. Gaddis, I continued pursuing the solution and within a month of starting in my position, had scheduled a meeting with DriveCam representatives from Chicago and San Diego.

At the conclusion of the meeting in July 2012, both Mr. Gaddis and I had determined we were going to install DriveCam equipment in Yellow Cab’s vehicles.   The DriveCam representatives stated that if Yellow Cab followed its program, it would reduce its cost of claims between 40% and 60%.   Moreover, DriveCam’s offer was to allow Yellow Cab to install as many cameras in as many vehicles as it wanted, for a free four month trial.

DriveCam is a behavior modification system and not a video recorder.  As a Trial Lawyer, I understand the value of memorializing the events of an accident as evidence.  My concern, however, was implementing a solution that would minimize the number of accidents.  DriveCam accomplishes this by recording 12 second videos surrounding a “triggering event.”  A triggering event is something that causes unexpected G-Forces to the vehicle.  The recording captures 8 seconds before the triggering event, and 4 seconds after.  Trained DriveCam staff reviews all events for risky driving behavior and refers the behavior to the fleet for proactive coaching to train drivers to avoid the behavior.

In December 2012, Yellow Cab installed cameras in 110 vehicles.   Within 6 weeks, we determined the results warranted a complete fleet install, and by the end of February 2013, 100% of its Broward County fleet had cameras in them.  In 2013 alone, Yellow Cab’s cost of claims was reduced over $900,000. 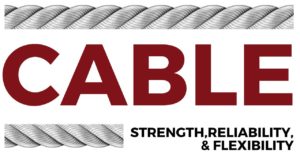